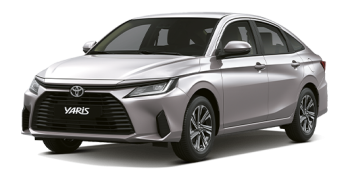 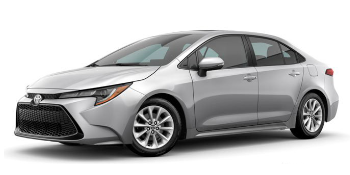 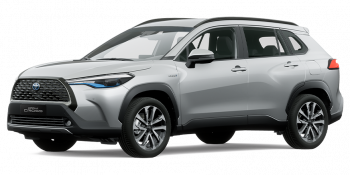 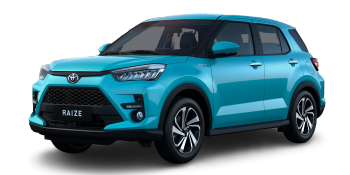 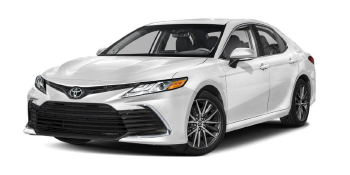 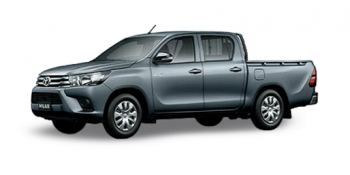 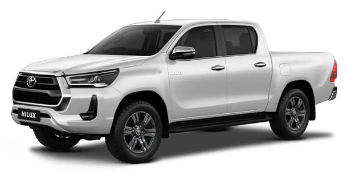 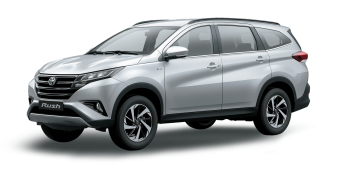 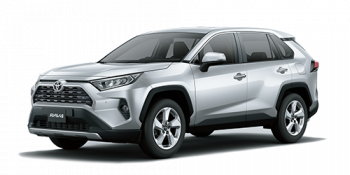 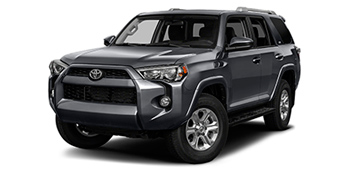 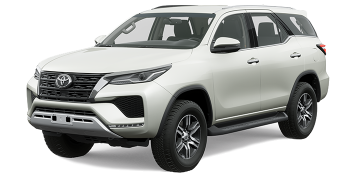 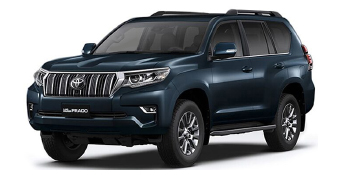 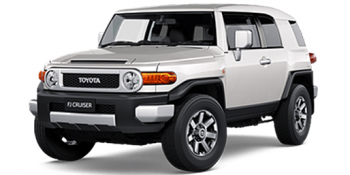 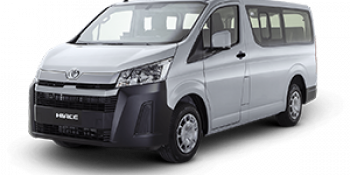 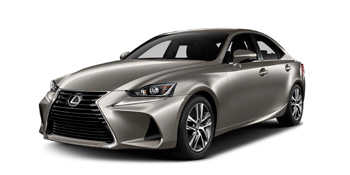 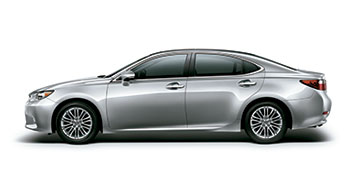 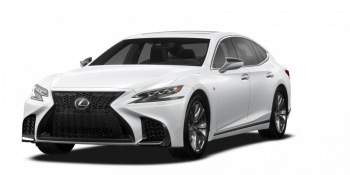 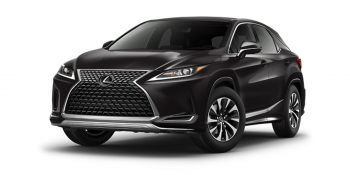 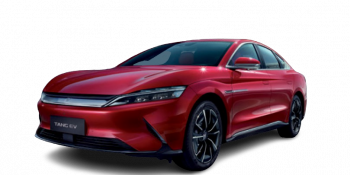 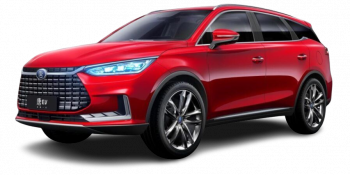 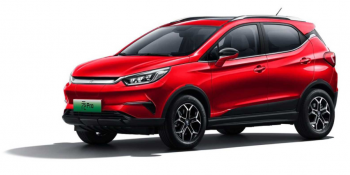 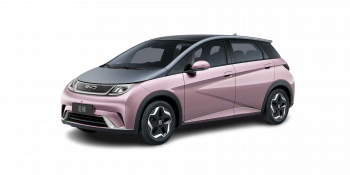 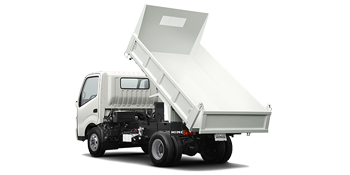 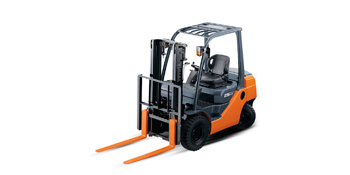 In 1941, during World War II, Alfred Schnog, his wife Erika Schnog and their son Hans Schnog came to Curaçao.

Alfred had to provide for his family and went looking for work. The events that followed would lead to the birth of Curaçao’s number one car dealership. Join us on a journey through the years. Alfred’s first job was at a construction company. It wasn’t quite what he wanted, so he switched to washing cars and doing small repairs.

Thanks to his hard work and excellent service, he quickly managed to build up a customer base. It kept growing and growing until he saw the opportunity to establish an auto service/repair shop at Granaatappelweg (Kaya Kooyman) in July 1945. He named it Garage Cordia. Schnog noticed a demand for small cars, because only large American cars were being imported at the time. In 1946, his first imported brand became Morris with its Minor and Oxford models. Other brands quickly followed: Standard Vanguard, Triumph, Rover, BMW in 1948, Borgward in 1953, Peugeot in 1960 and the first Japanese brand “Prince” in 1964. Because his company kept growing, Alfred decided to build a more spacious building in the Saliña area. He moved his business there in 1952.

In October 1965, the first shipment of Toyota cars arrived in Curaçao, containing two Coronas, one Crown and one Stout pickup. Garage Cordia soon grew from 10 to 30 employees, becoming the island’s number 1 car dealership in 1967 thanks to its excellent service and expert knowledge.

When there was no more room to expand at Saliña, Alfred decided to buy a piece of land in Zeelandia, where he built a new garage and showroom in 1971.

In 1990, Garage Cordia became the official distributor of Lexus, Toyota’s top of the line luxury brand.

The following year, on March 25th 1991, the family was shocked by the sudden death of their father Alfred. In 1998, Garage Cordia opened a brand new body shop and expanded its office and showroom, moving to the modern building in which it is located today, all to further improve its customer service. In 2005, Garage Cordia also became the island’s distributor for Daihatsu; an obvious addition, since Toyota, Lexus and Daihatsu are all part of the Toyota Group of Companies, a world leader in car manufacturing.

In 2011 Garage Cordia expanded their range of car brands with two new brands, BYD and JMC. Through this expansion Garage Cordia can now offer a new vehicle for any Budget. And of course, with the well-known service. 2011 was also the year  that Garage Cordia has been appointed as the official representative for KENWOOD Car Audio systems, Solite Automotive batteries and Runway tires.

Today, the company employees over 70 people, dedicated to delivering quality service to its customers.

Garage Cordia will lead the way to the future of mobility, enriching lives on Curaçao with the safest and most responsible ways of moving people.

Through our commitment to quality, constant innovation and respect for the environment, we aim to exceed expectations and be rewarded with a smile. We will meet our challenging goals by engaging the talent and passion of people,  who believe there is always a better way.